What are the questions?

Download a printable version of the questions and scoresheet.

Certain species or individuals are especially sensitive or vulnerable. This does not imply that other animals are ‘insensitive’, merely that some are well known to have problems or needs that require additional consideration over and above their pre-weighted score assessment. For example, green iguanas are notorious for certain diseases such as metabolic bone disease; many pedigree dog and cat breeds are well-known for having breathing or skin problems; some frogs and lizards need combined dense foliage and very humid conditions just to survive; and very small animals may be easily injured, accidentally lost, dehydrate quickly or get caught in filtration pumps. 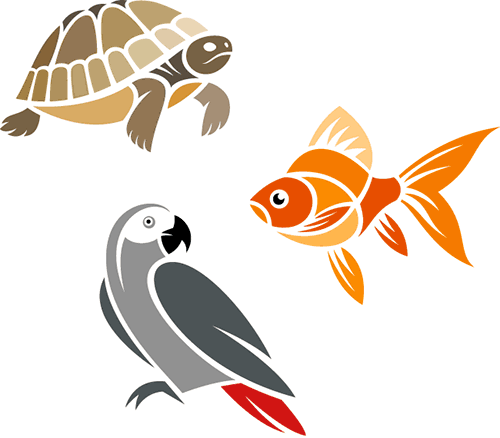 The potential lifespan is the reasonable maximum period the animal could survive in captivity and EMODE uses 10 years as a guide to an animal being considered long-lived. Cats and dogs live for longer than 10 or sometimes 20 years, terrapins for over 40 years, parrots for over 60 years and tortoises for over 100 years. Taking on animals with longer potential lifespans not only means devoting a lifetime of commitment to their care, but you may also need to think about, and provide resources for, an animal’s care long after your own death. 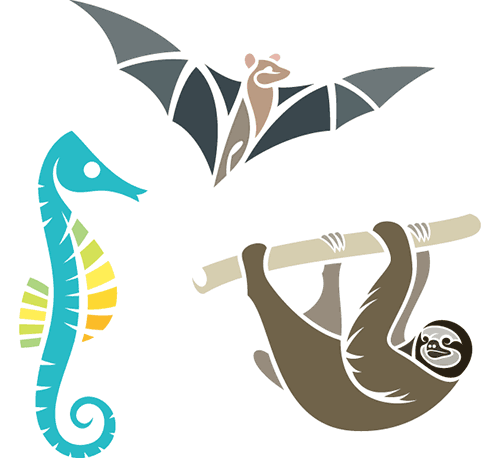 Certain species have dietary needs that are so special they may be hard to reliably provide. For example, some animals will only eat certain types of nectar and others only certain types of invertebrate such as ants or zooplankton. Key questions to ask yourself are: “How challenging is it to physically provide food for the animal?” “How available is the food” and “Can I store a lengthy supply of the food?” 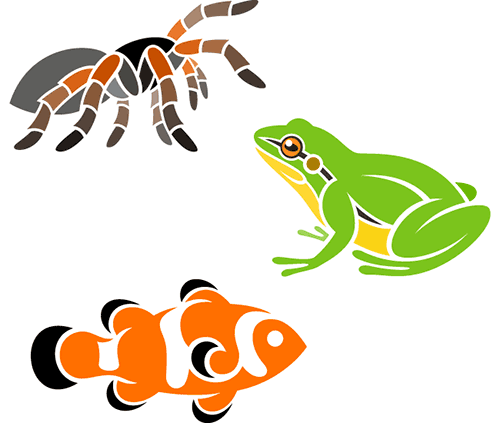 Does the animal require a specialised habitat/microhabitat such as being dependent on sharing its life with a feature or particular plant such as coral, burrow, tree (e.g. spider, crab, clownfish, frog, chameleon, meerkat)?

Some animals may need peculiar and very precise biological or environmental features (beyond general) just to survive making them particularly challenging to care for. For example, some animals need to live and feed amongst live coral and others may only imbibe water as droplets. Other animals, for instance those that are burrowing or tree-dwelling, may do poorly in captivity if such environmental features are not provided. 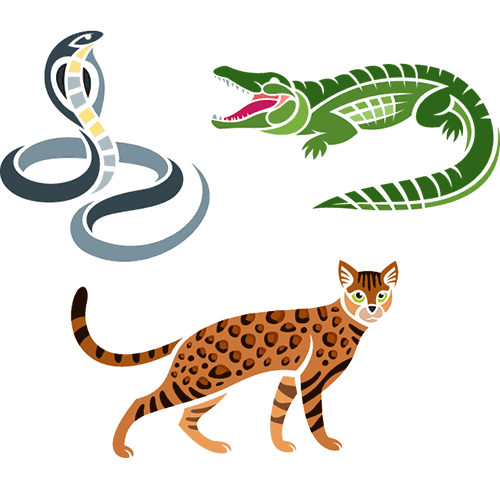 Is the animal poisonous, venomous, capable of growing large enough to inflict appreciable injury at any point in its life or known to have unpredictable/aggressive behavioural traits (e.g. scorpion, cobra, large python, crocodile, bobcat, bear, chimpanzee)?

This question is designed to assess the risk of the animal seriously injuring a person. For example, certain animals such as crocodiles, large constrictor pythons and chimpanzees pose obvious safety issues because of their size, strength and unpredictable nature in captivity. Many exotic or wild animals have defensive behaviours such as biting, injecting venom and scratching - and such injuries can pose more diverse risks, including unusual bugs, than injuries from domesticated animals. Other exotic animals, such as wild-caught frogs or salamanders, may be docile but their skin toxins can be harmful to humans. Domesticated and semi-domesticated animals, such as cats, dogs, horses, goats, and pigs, are capable of causing significant injury but are generally sufficiently docile that they present a relevantly low risk and so do not score in this question (except recognised dangerous breeds). This question does not take into account an animal’s individual demeanour or the risk of accidental injuries or allergic reactions. Any animal may be potentially harmful, thus where an animal scores ‘No’ this does not imply that there is zero risk, merely that the species does not score as dangerous based on its primary features. 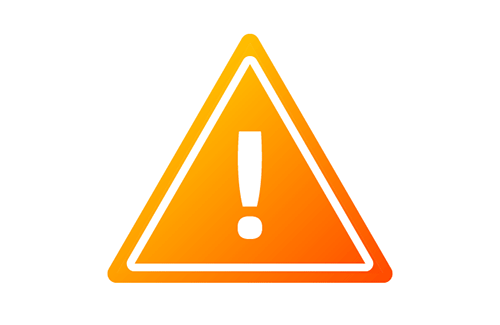 Is anyone in the household/extended circle vulnerable or immunocompromised (e.g. under 5 years, elderly, pregnant, diagnosed with HIV or other immune disease, drug user, receiving chemotherapy such as cancer and anti-rejection drugs)?

It’s important that you understand that keeping your animal of interest may pose health risks to you and your family, especially to those who are classed as more vulnerable. These risks may be underplayed or not mentioned at all by pet sellers. The EMODE score is higher for vulnerable groups because of the extra care needed to reduce risk of contamination. This public health leaflet contains advice on how to reduce the risk of getting sick from keeping the animal. Animals that are kept outside (e.g. horses, pond fishes) present a reduced risk to human health, especially where individuals have no direct contact with an animal, and accordingly would score ‘No’.

Also in this section: